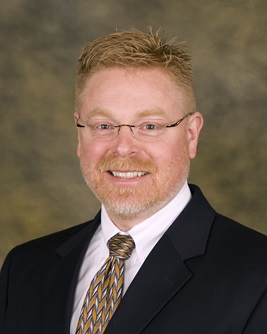 Michael Baker serves as regional vice president for commercial lending and risk assets. Mike earned bachelor degrees at the University of Illinois at Urbana-Champaign in economics and mechanical engineering. Mike returned to Farm Credit in 2009 as vice president of credit services after working for Farm Credit previously as a loan officer and credit analyst for six years. He is a member of the Illinois Agricultural Leadership Program’s Class of 2012. Mike and his wife Laura reside in Philo and have four children—Nick, Jamie, Abigail, and Nathan. 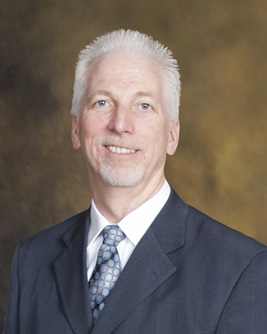 Chuck Foran is the regional vice president for the Decatur, Mahomet, Paris, Sherman, and Watseka offices. Raised on a grain farm in Champaign County, Chuck earned agricultural degrees from Parkland College and the University of Illinois. Chuck returned to FCI in 2010 as vice president of credit services, having previously worked for Farm Credit in the 1990s. Chuck and his wife Tricia reside in White Heath and have four children – Will, Sarah, Abdullah, and Owen. 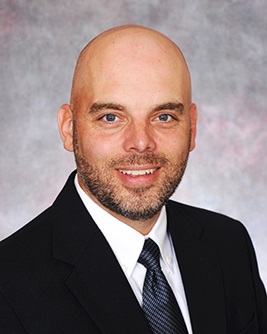 Shaun Gress is regional vice president for the Effingham, Lawrenceville, Marion, and Mt. Vernon offices. A native of eastern Iowa, Shaun earned an associate’s degree in production agriculture from Kirkwood Community College before earning bachelor’s and master’s degrees in agribusiness economics from Southern Illinois University Carbondale. Shaun began his Farm Credit career in 2003 as a loan officer. Shaun and his wife Andrea reside in rural Lawrenceville with their two children – Westin and Becca. 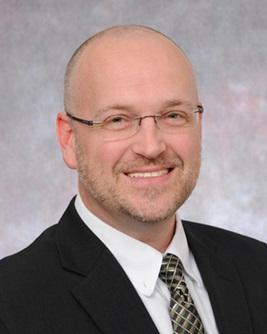 Justin Knobloch serves as regional vice president for the Jacksonville, Jerseyville, Highland, Red Bud, and Taylorville offices. He was raised on a small livestock operation in Monroe County. Justin earned a bachelor’s degree in economics from St. Louis University and a master’s in business administration from Southern Illinois University Edwardsville. He joined Farm Credit as the regional manager of the Red Bud regional office in 2015 with nine years of agriculture lending experience. Justin and his wife Kristin reside in Columbia with their two children – Mason and Audrey. 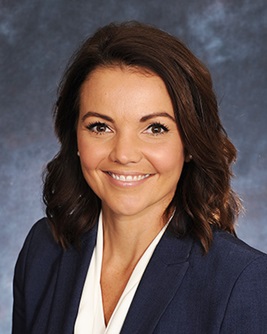 Birgit Volk is regional vice president for crop insurance. She has spent most of her career as head of operations at two community banks in the Lawrence County area. She most recently held the position of vice president of insurance and branch operations at Peoples State Bank, headquartered in Newton. Birgit and her family are residents of Sumner.