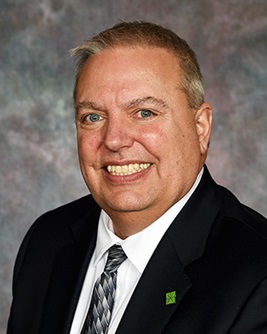 Aaron is a native of New Holland. He obtained his bachelor’s degree in organizational business management from Illinois State University and joined the Farm Credit System in 1985. Aaron and his wife, Debbie, live in Monticello and have three grown children. He enjoys fishing, hunting, and golf. 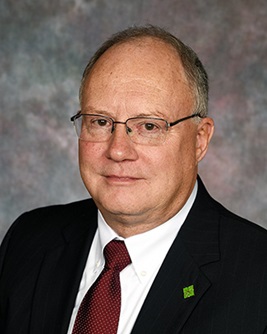 Steve was raised on a livestock and grain farm near Monroe City, Missouri. He earned a Bachelor of Science degree in agriculture from the University of Missouri. Steve began his career as a field representative for the Federal Land Bank of St. Louis and has worked for Farm Credit his entire career. Steve and his wife, Dianne, live in Mahomet and have three grown sons, Brandon, Scott and Michael. 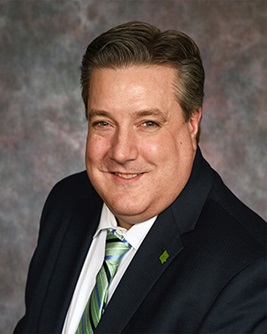 Ryan began his Farm Credit career in 1999 as a loan accounting administrator. He obtained his bachelor’s degree in finance from the University of Illinois and also holds a CPA certificate. Ryan has a son, Alec, and resides in Mahomet. 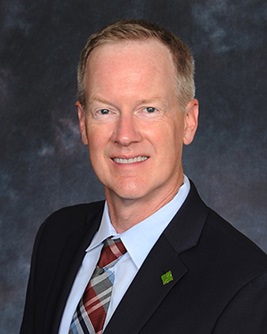 Jim Dunne was raised in Grant County, Wisconsin and holds a bachelor’s degree in accounting from the University of Wisconsin-Platteville and a master’s degree in business administration with a concentration in finance from the University of St. Thomas in St. Paul, Minn. Jim has over 27 years of experience in the banking industry. Jim and his wife, Lisa have two daughters and reside in Mahomet. 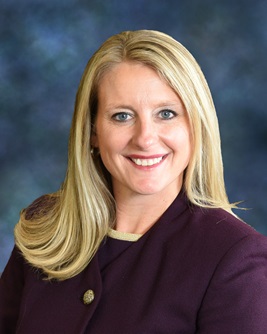 Kelly is a native of Champaign County and has over 20 years accounting experience, including 15 years in public practice. She has an Associate in Applied Science degree in business administration from Parkland College, a Bachelor of Science degree in accountancy from the University of Illinois, and is a licensed CPA. Kelly resides in Champaign with her two daughters. 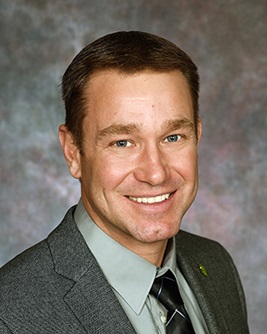 Shaun was raised on a grain and livestock farm near Patoka. He holds a bachelor’s degree in business administration in finance from Southern Illinois University Edwardsville and a master’s in business administration from Webster University. After ten years of banking experience, he joined Farm Credit as a loan officer and later served as a Regional Vice President. Shaun and his wife, Casey, reside in Patoka with their daughters, Olivia and Abigail. 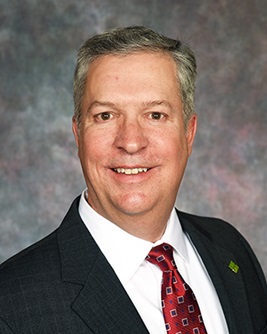 Bob grew up on a grain farm near Piper City before earning his bachelor's degree in agricultural economics and law degree at the University of Illinois. Bob has over 20 years of experience in private practice as an attorney and has served as Farm Credit Illinois' general counsel since 2014. Bob and his wife, Rebekah, have three children and reside in Mahomet.